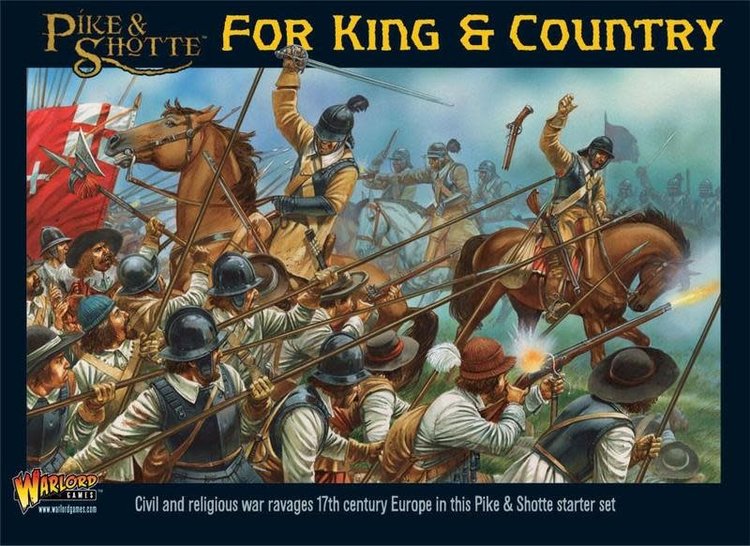 Pike & Shotte: For King and Country