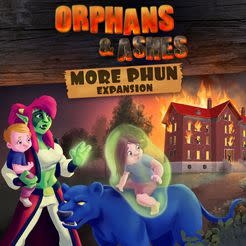 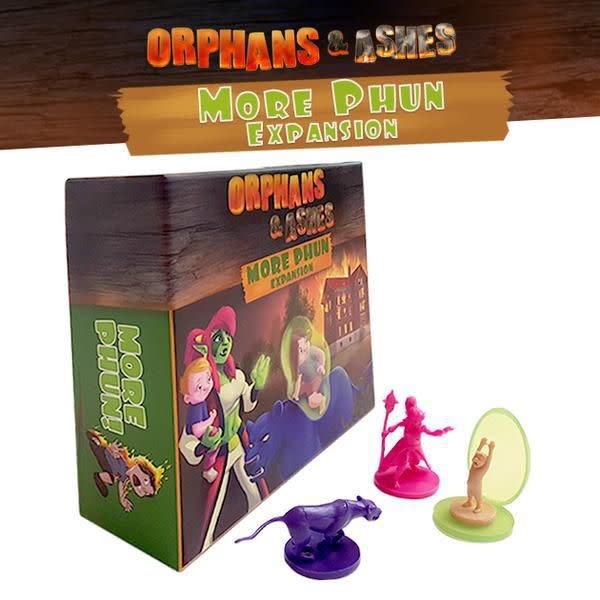 Burning orphanages just got More Phun now that more characters have joined the fray! Play as Benny, the least noble healer money can buy as she tries to profit from this tragedy, and Sooba, whose speed is only matched by her bloodlust. 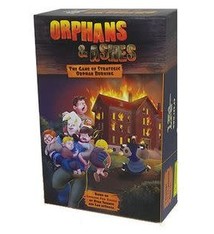