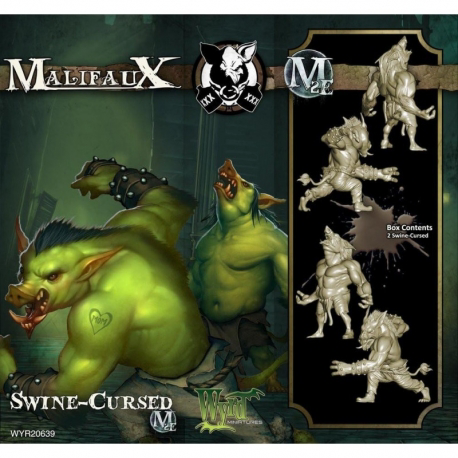 These are the Wokou Raiders, the most feared pirates that plague the seas surrounding the Three Kingdoms back on earth, and are affiliates of the Ten Thunders. Originally Misaki brought some of these raiders across the Breach but it did not end well as navigating the rivers of Malifaux was very different to navigating the open ocean. Despite this many raiders stayed, putting their knowledge of quick attacks and close-quarters fighting to good use, a few have even developed an affinity for the wind and weather as their nautical powers were brought to life by the magic of Malifaux.