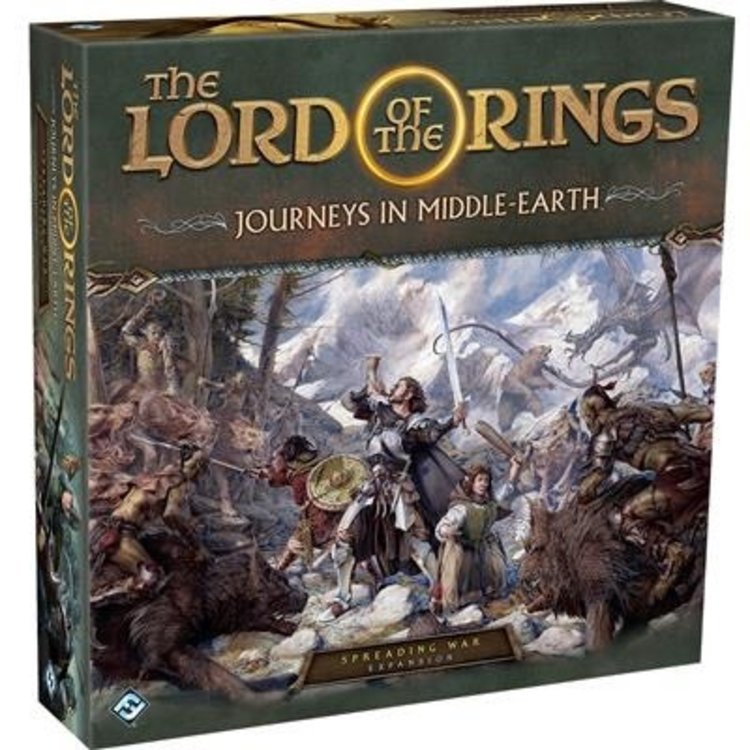 Lord of the Rings Journeys in Middle Earth: Spreading War