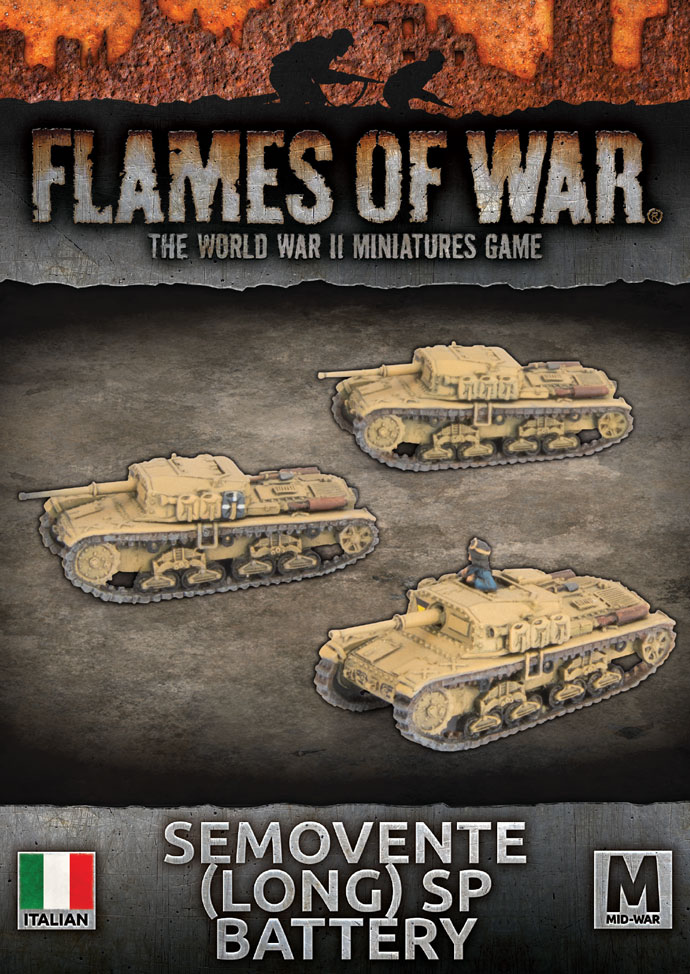 The Semovente da 75/34 was an improved design armed with a lengthened 75/34 gun and a more powerful engine. The design was completed by late 1942 and Fiat Ansaldo produced 190 by September 1943 when Italy surrendered. With the Italo-German forces pushed back across the border into Tunisia, the Royal Army could have rushed early prototypes of the long-barrelled Semovente to North Africa to help stop the Allied advance. Even then, large-scale deployment would have delayed until the fighting retreat to Tunis in April 1943 while they resolved mechanical problems with the new engine and the 75/34 gun mounting.