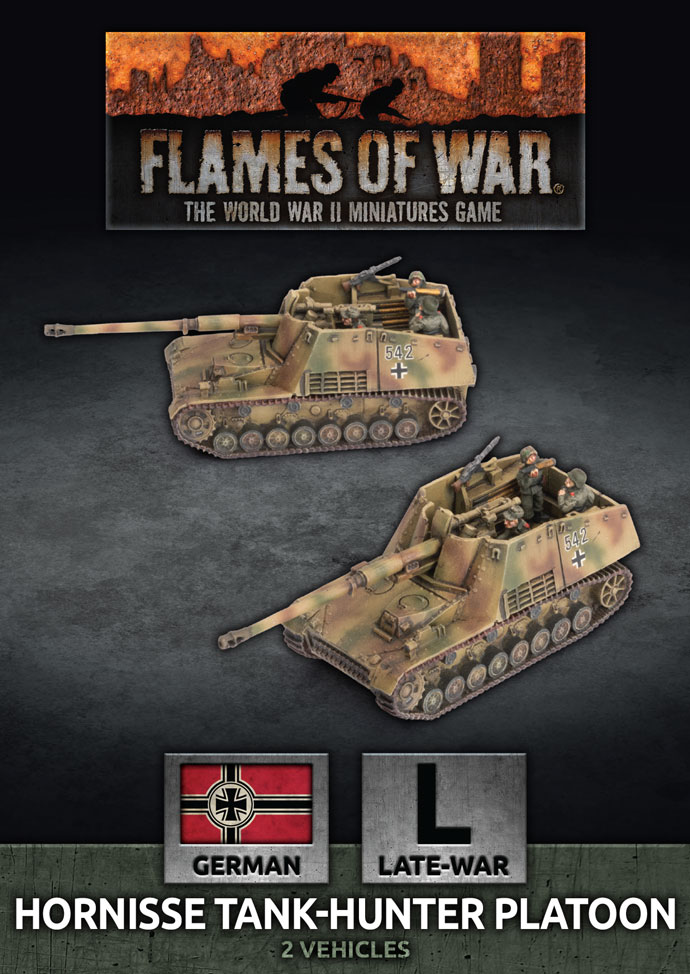 Built on the Panzer IV hull, the Hornisse was easy to maintain, and devastated Soviet armour wherever they were stationed. It had 30mm of hull front armour, but only 10mm on its superstructure. It had a crew of four and an additional machine gun for local and anti-aircraft defence.