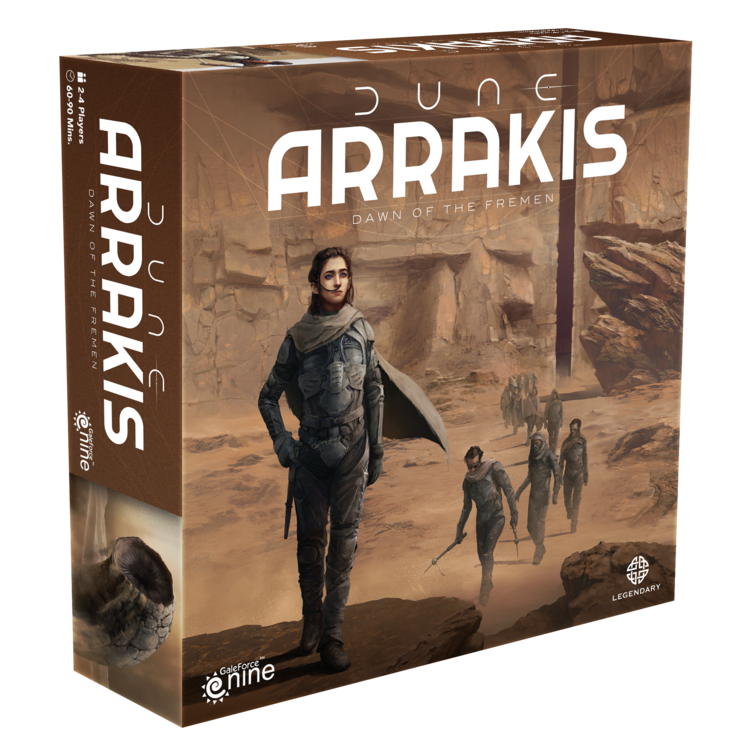 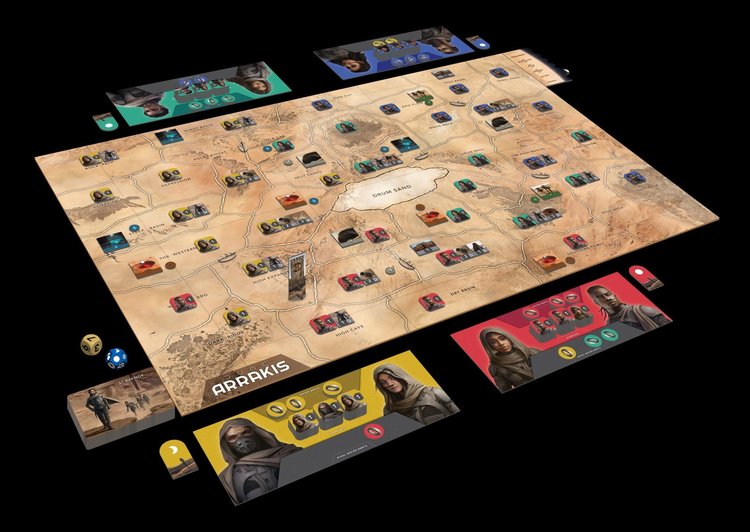 Dune Arrakis- Dawn of the Fremen