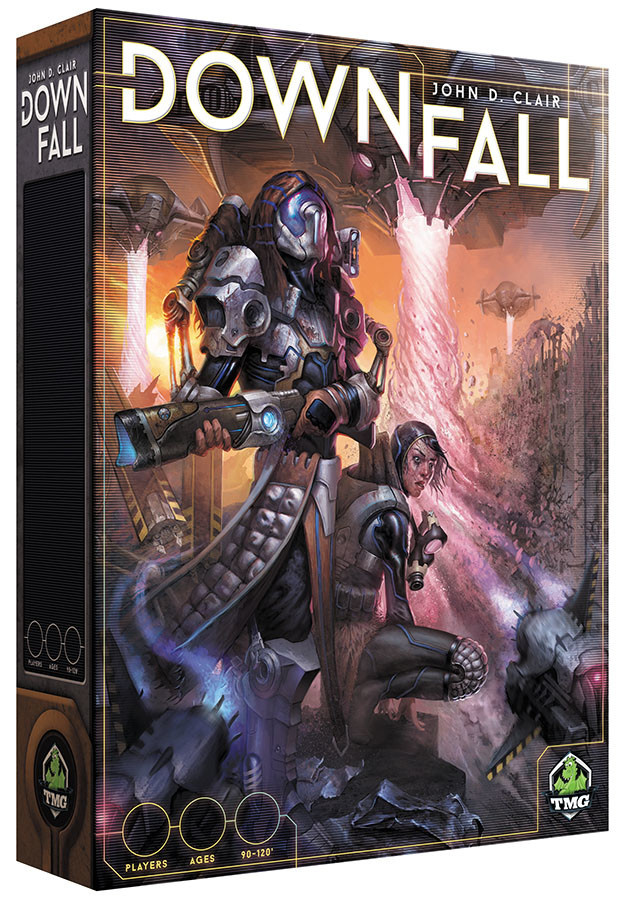 In the year 2213, the world order came to an abrupt end over a 19-day war. The bombs started falling on the 3rd day, and by the 19th ninety-nine percent of earth`s population was dead - or would soon be. Wars and conflicts had raged for decades prior - as populations rose up, the global government quelled the growing resistance and maintained the status quo. But, the conflicts escalated rapidly, and the world leaders became anxious and wary. No one knows who pressed the button first, and in the harsh realities of the world that followed, no one cared. What mattered was surviving and, if possible, rebuilding. Thrive - and survive - in the wake of the apocalypse in Downfall.