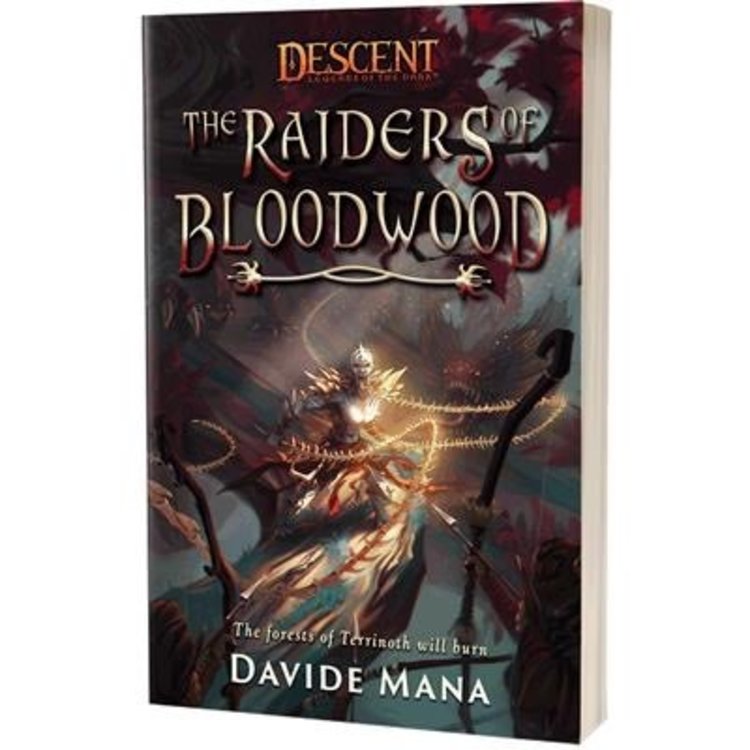 Descent NOVEL: The Raiders of Bloodwood 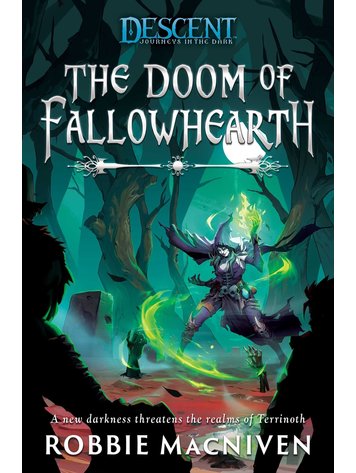 Descent Journeys in the Dark NOVEL: The Doom of Fallowhearth
$16.99 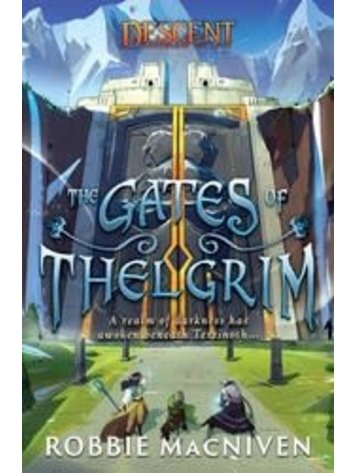 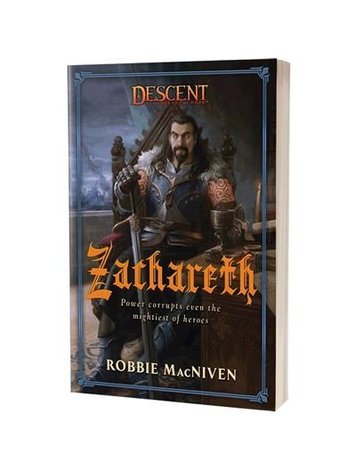