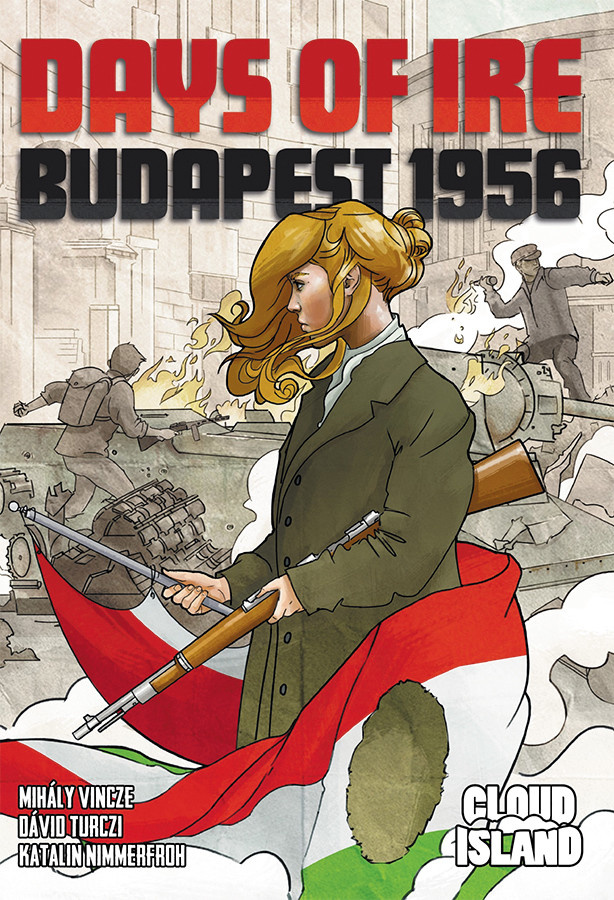 It`s 1956 and waves of protests in Poland are once again showing the cracks in the Eastern European communist bloc. Emboldened by these signs, students and intellectuals in Budapest, the Hungarian capital, organize a protest of previously unseen magnitude. As the communist leadership sweeps in to stop the movement in its tracks, a violent response is provoked, thus sparking the Revolution of the 23rd of October. Days of Ire: Budapest 1956 is a historically inspired, card-driven board game set during the most explosive days of the 1956 Hungarian Revolution in Budapest.