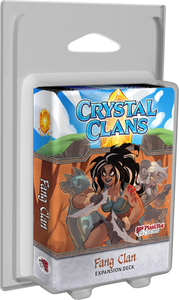 The path to the magic crystals leads through the forest and the animals who live there will claim what is rightfully theirs. Become the leader of the pack with the Fang Clan expansion deck for Crystal Clans!

This deck contains a multitude of units who channel the power of the forest into overwhelming power. Combine Alpha heroes Pilo, Lyca, and Zerda with units such as Painted Wolves to create an intimidating squad that can quickly traverse the battlefield. Or trample the enemy under the thundering paws of your Bear Cavalry. Each unit offers new options for you to custom build your squads to battle for the magic crystals using the strategy of your choice. Muster the strength of the animals and enter the fray! 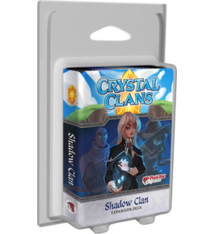 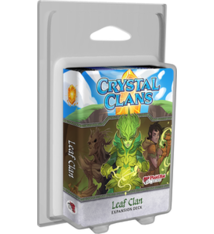 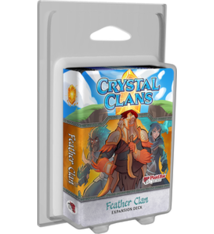