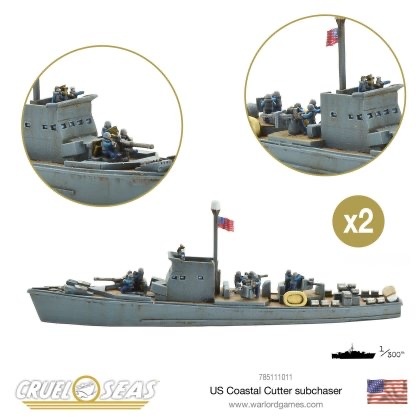 SC-497-class submarine chasers were a class of 438 submarine chasers, 98 tons with a length of 110 ft 10 in (34 m) and a speed of 18 knots. 142 were part of the Lend-Lease program with 78 sent to the Soviet Union, 50 to France and 3 to Norway. The three Norwegian examples served with distinction on the Shetland bus service, running agents, refugees and weapons past the German blockade between occupied Norway and Britain. 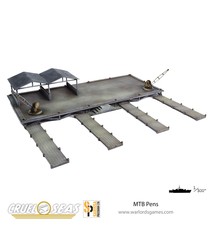 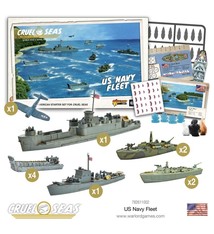 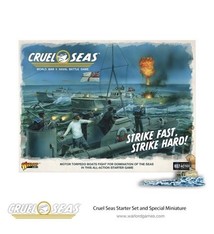 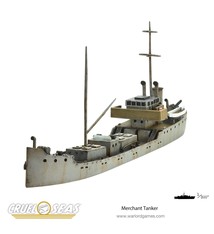