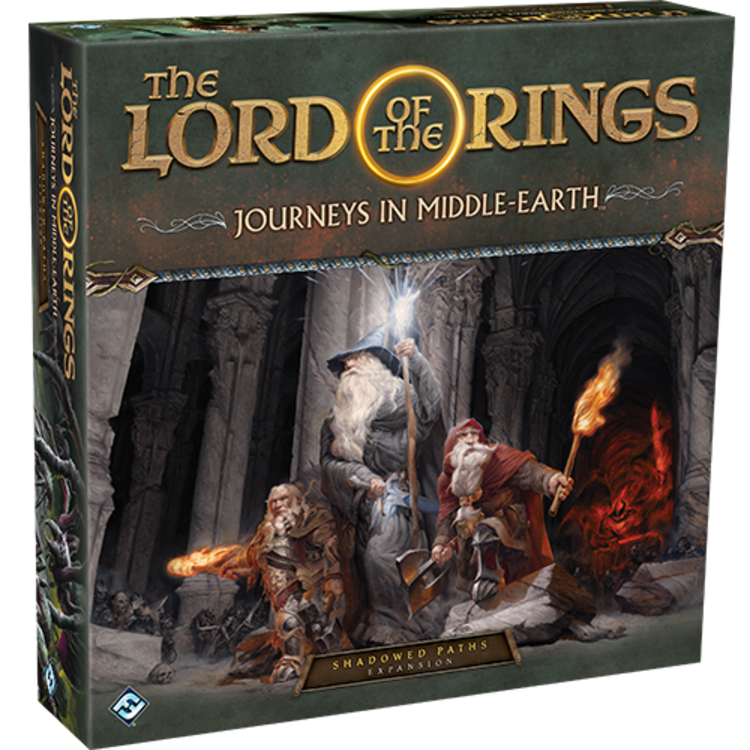 Lord of the Rings Journeys in Middle-Earth: Shadowed Paths 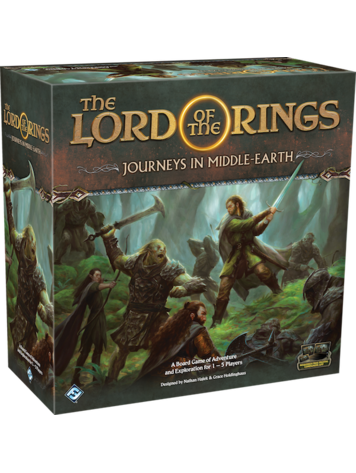 Lord of the Rings Journeys in Middle Earth adventure game
$109.99 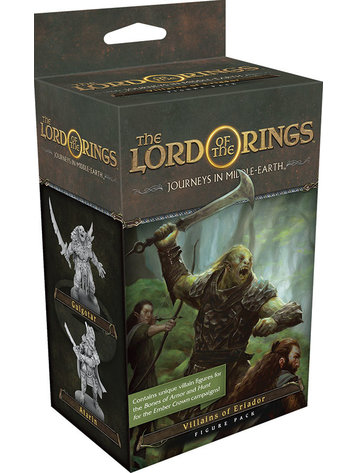 Lord of the Rings Journeys in Middle-Earth: Villains of Eriador
$16.99