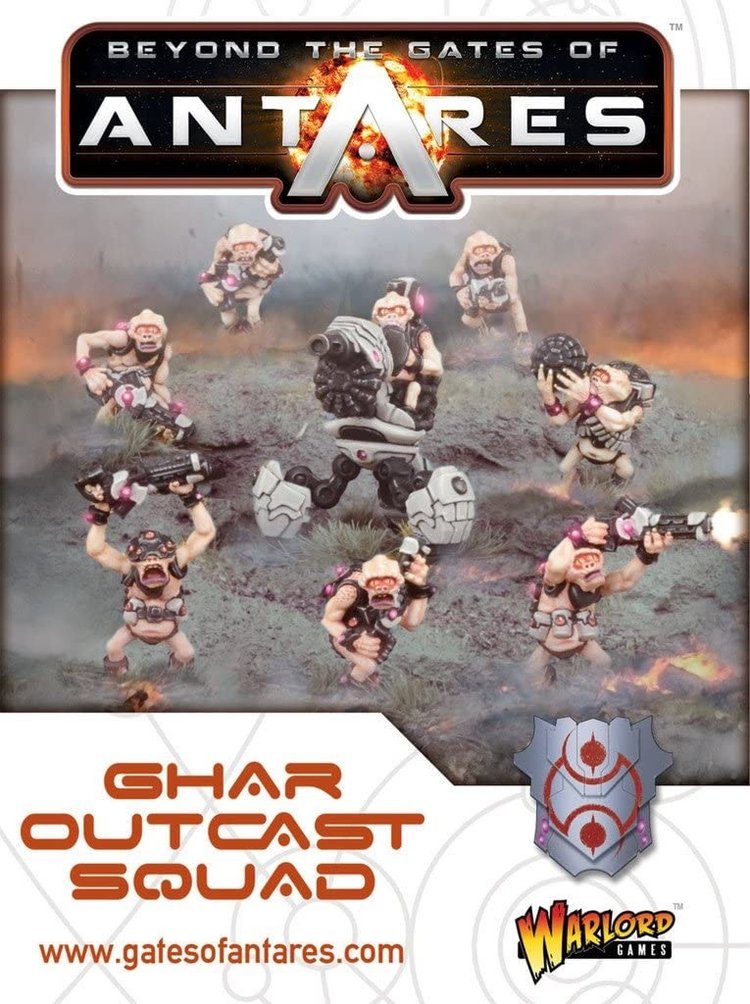 Beyond the Gates of Antares: Ghar- Outcast Squad