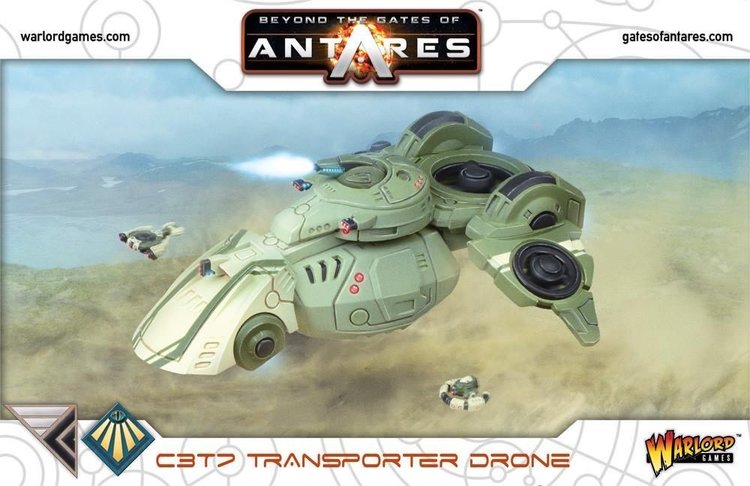 Beyond the gates of Antares: Concord/ Freeborn- C3T7 Transporter Drone