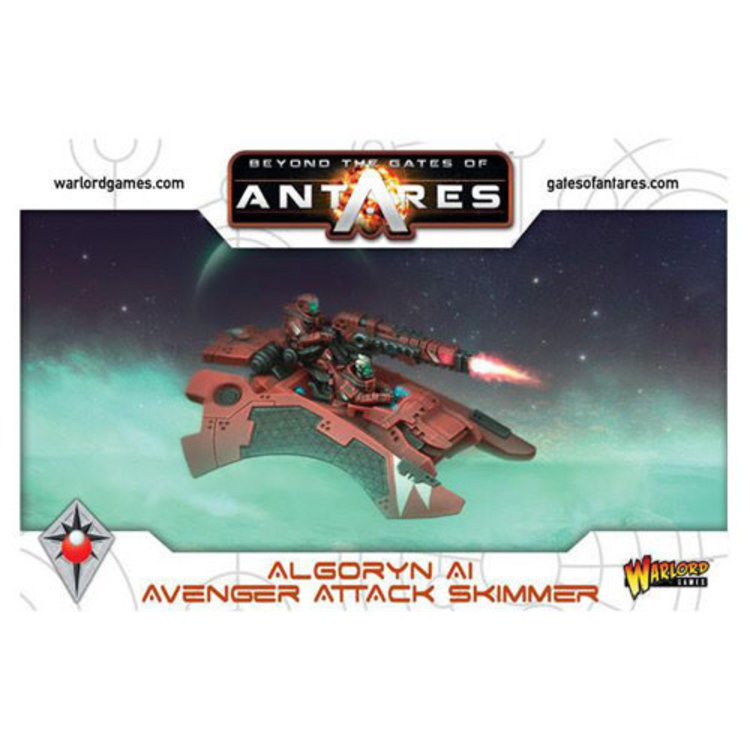 Beyond the Gates of Antares: Algoryn- AI Avenger Attack Skimmer