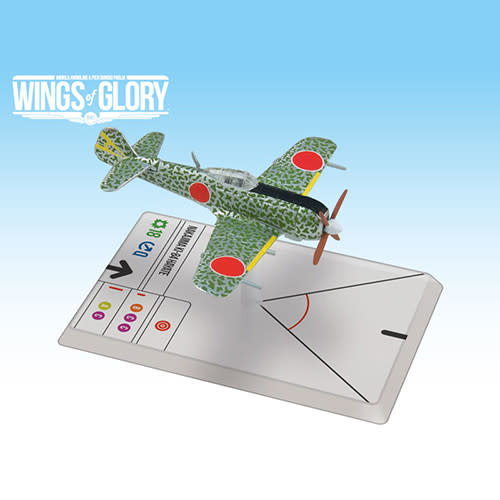 The Nakajima Ki-84 "Hayate" was a single-seat fighter used by the Imperial Japanese Army Air Force during World War II. Nicknamed "Frank" by the Allies, the Ki-84 had excellent performance and high maneuverability, and was considered to be the best Japanese fighter to see large scale operations during World War II. It was able to match any Allied fighter, and to intercept the high-flying B-29 Superfortresses, and its powerful armament increased its lethality. Great Aces that gloriously piloted this aircraft included Kenji Fujimoto and Takeshi Imoto.