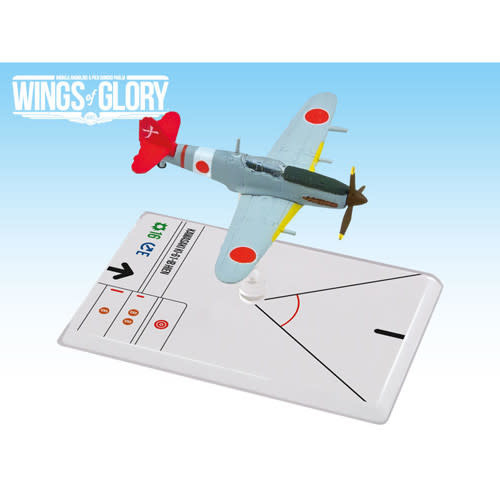 The Kawasaki Ki-61 Hien ("flying swallow") was a Japanese World War II fighter aircraft. Over 2.500 Ki-61s were produced, first seeing action around New Guinea in 1943, and continuing to fly combat missions throughout the war. From 1944, Ki-61 were also employed effectively in aerial ramming attacks against B-29 Superfortresses.