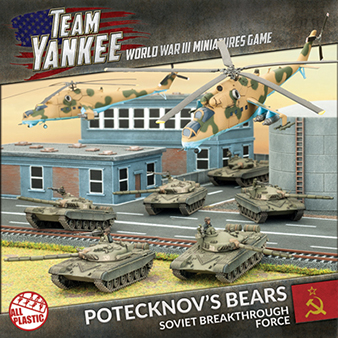 Lt. Colonel Yuri Potecknov's motor rifle battalion is preparing to execute its mission in the scientific manner that he had been taught at the Frunze Military Academy and used in Afghanistan. Victory today will bring the world proletarian revolution that much closer.