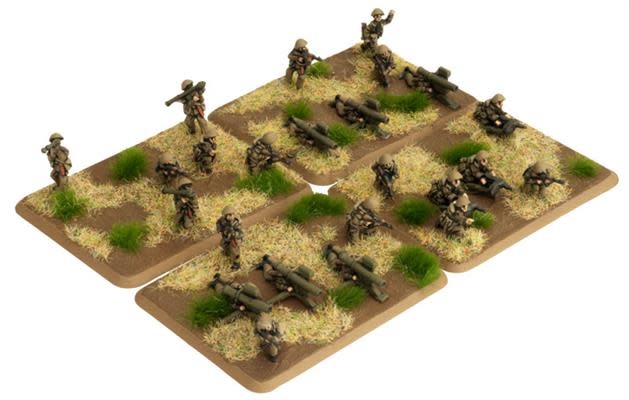 The Soviets were quick to equip their East German ally with the powerful AT-4 Spigot anti-tank missile, their AGS-17 automatic grenade launcher and the SA-14 Gremlin anti-aircraft missile in an attempt to give them an unbeatable edge in firepower.