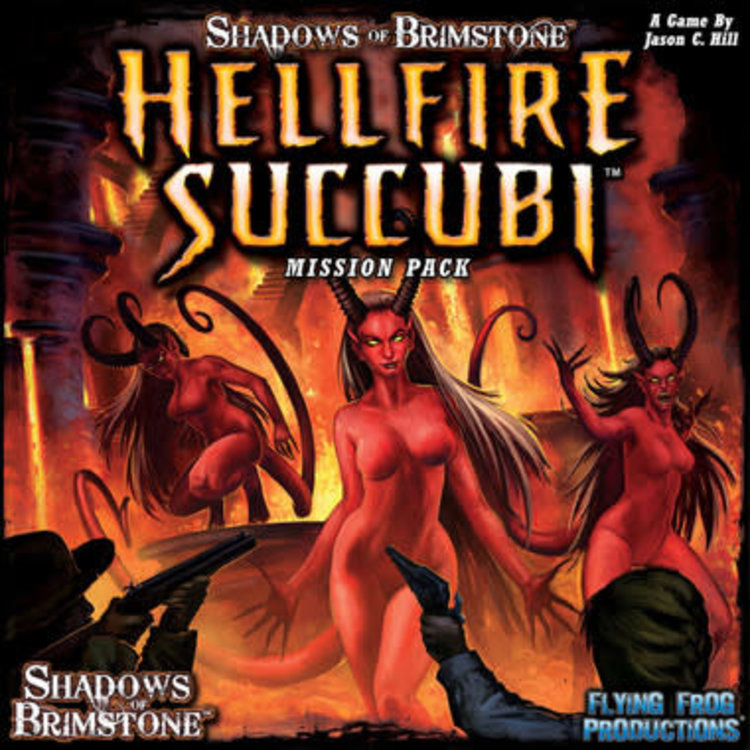 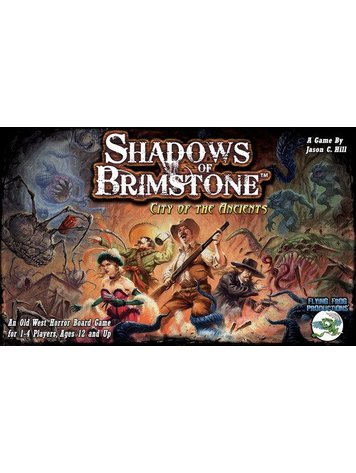 Shadows of Brimstone Core Box City of the Ancients
$119.99 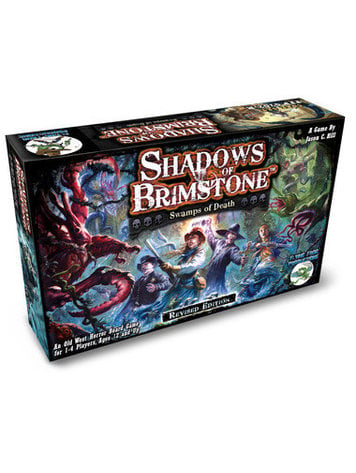 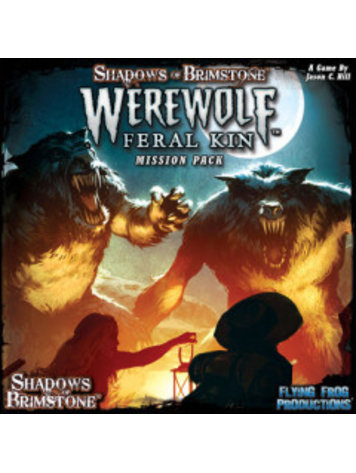 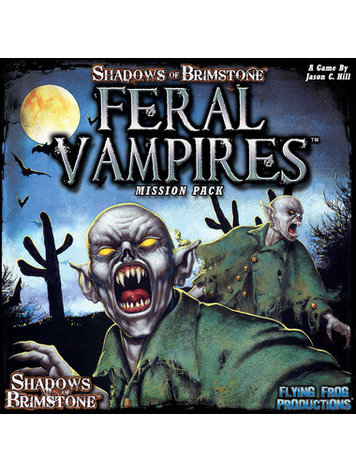 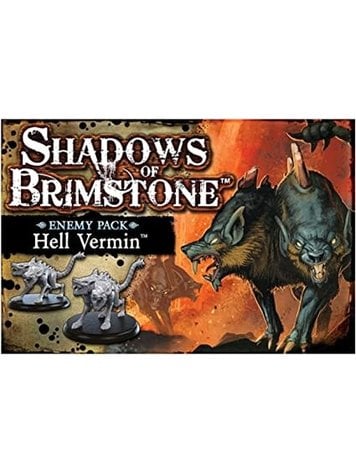