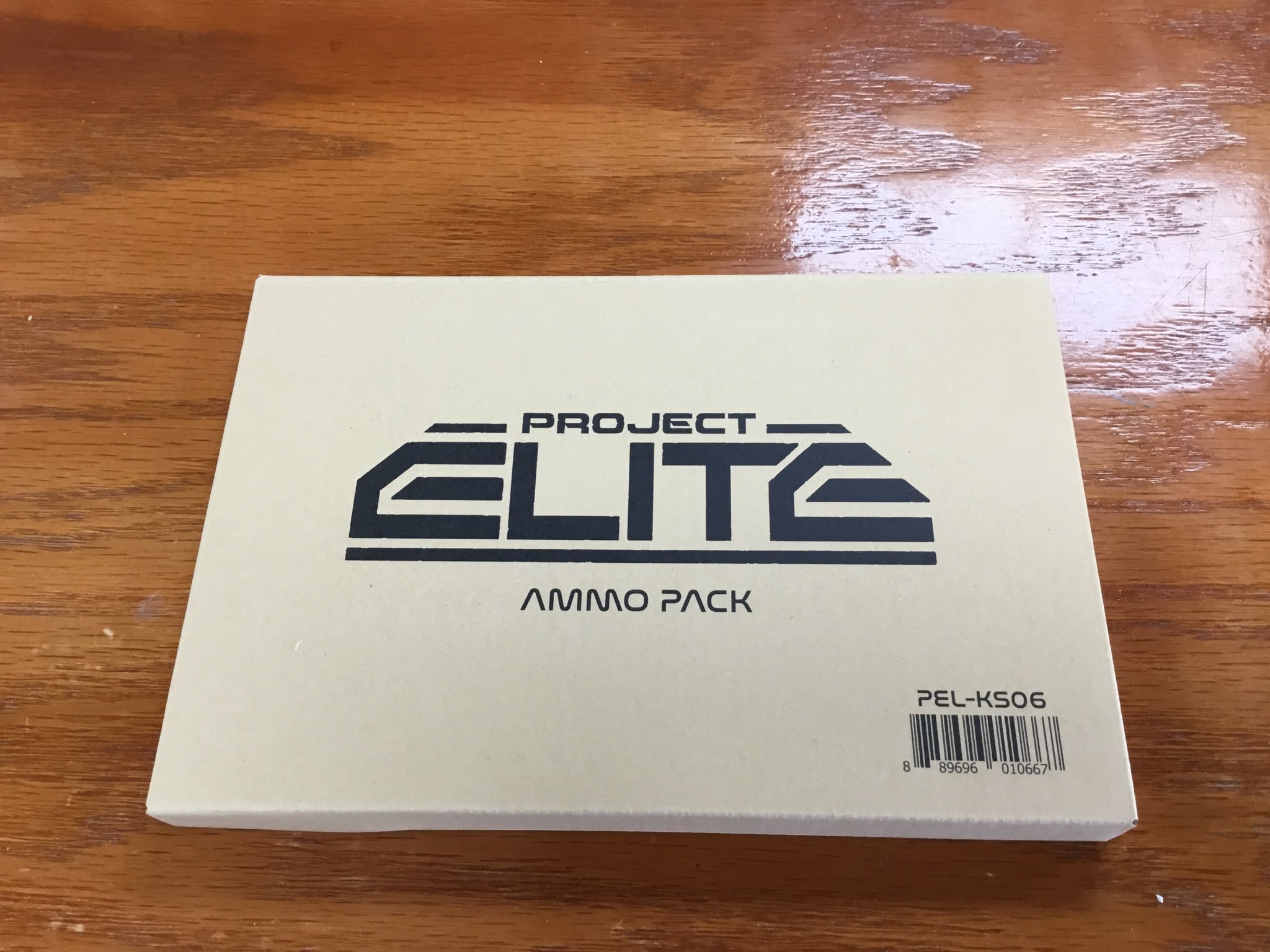 The Ammo Pack is designed to emerge players in the battlefield and offer new challenges.

All non-basic weapons become limited ammo weapons. When a Weapon is equipped, players must add Ammo tokens to their cards. In order to use a Weapon, one token must be spent. Once all the tokens have been spent, the Weapon is inactive and can’t be used to attack or have its effects applied.

But that is no motive to panic. New ammo can be acquired by reaching an Ammo Crate and performing a Search action, with no limit to the amount of players that can do the action at the same time. Ammo Crates can also be moved to adjacent spaces, in case the location is invaded and becomes too dangerous.

The Ammo pack brings grenades as a new kind of weapon. Grenades can be thrown to a fixed position, causing damage and different effects depending on the Grenade's type.

All grenades have the same range and chance to hit, but depending on the dice result the grenade may hit closer or further locations.

There are three types of grenades: