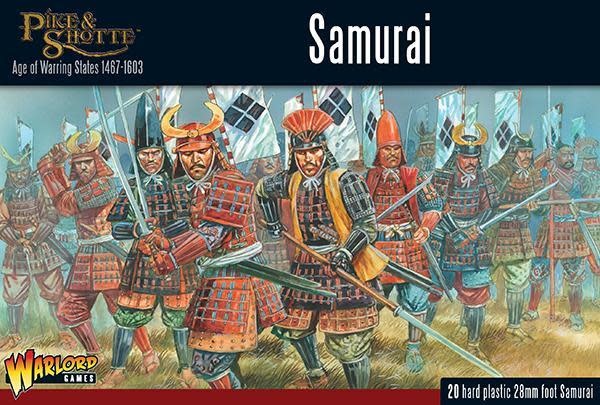 The Samurai is an almost mythical warrior caste of Japanese history. Their most famous exploits occurred during the Sengoku period between 1467 and 1603. With the Emperor and the Shogun unable to control the many Daimyos, there was near constant fighting between the various factions. In these times the Samurai code (Bushido) became more defined and standards of fighting improved. Even the introduction of the musket in 1543 was seen as an opportunity rather than a threat.

Samurai would train with many weapons and today are most associated with the katana. This was only one part of their arsenal; yari (spear), yumi (bow) and no-dachi (greatsword) were often used as well.

Each Samurai would be a master at one weapon or more as well as expected to follow an increasingly rigid moral code. Able to fight on their own or in coordinated groups they are the best fighters at a Daimyo’s disposal. 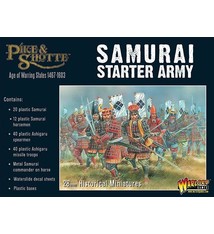 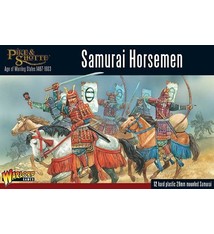