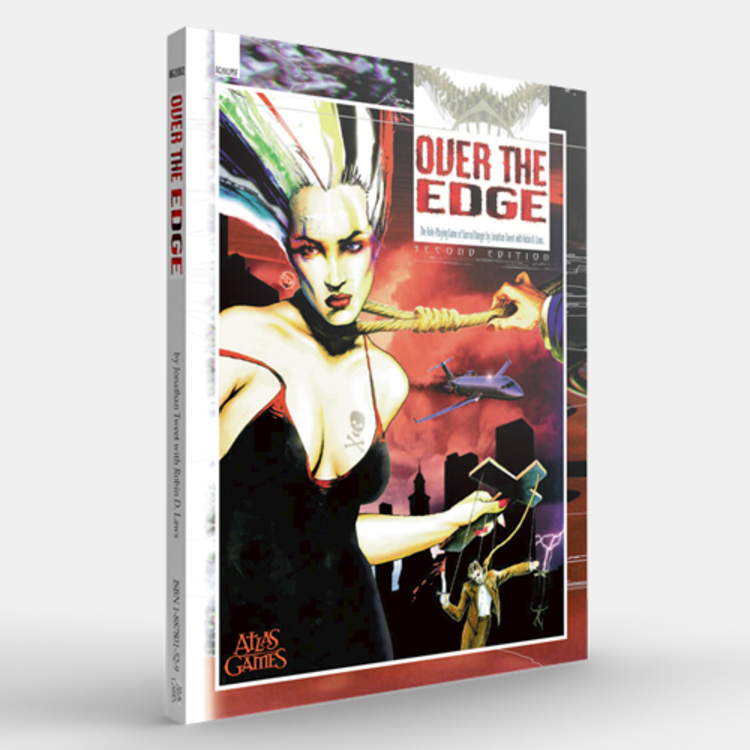 Over The Edge RPG: Core Book