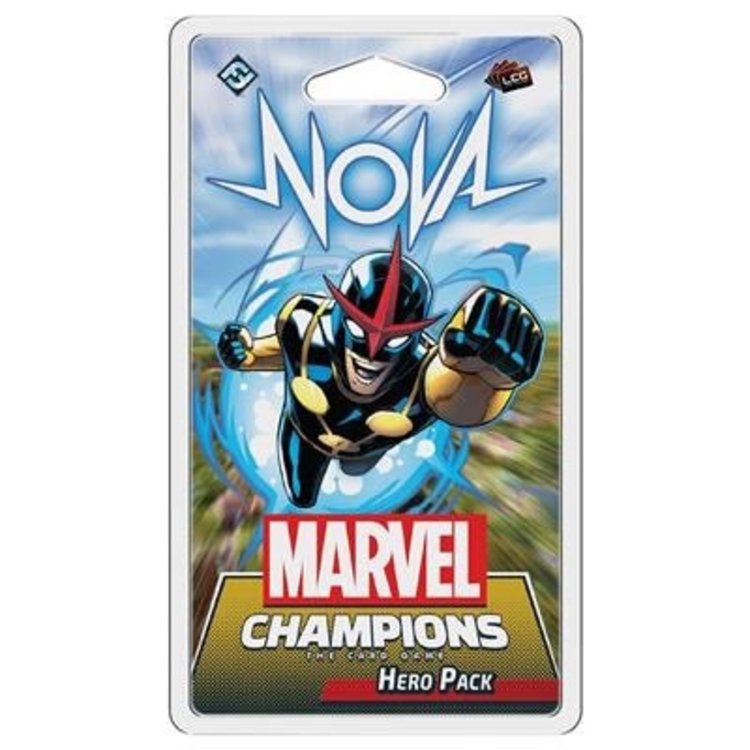 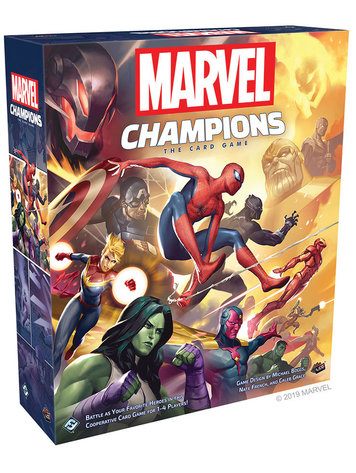 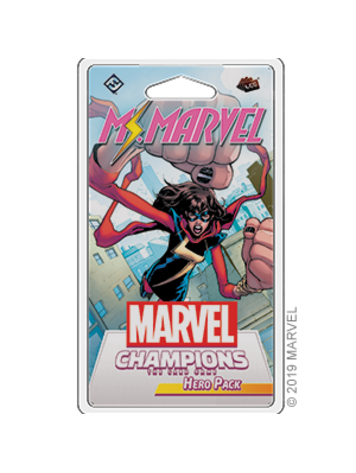 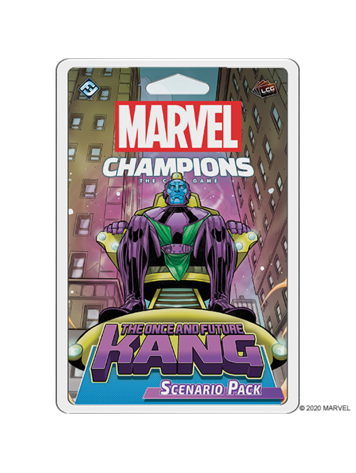 Marvel Champions: The Once and Future Kang Scenario Pack
$21.99 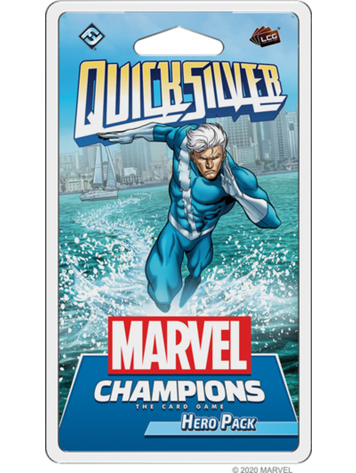 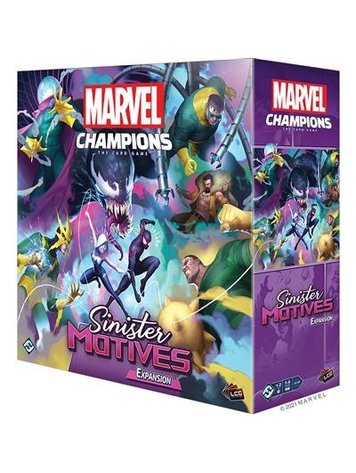