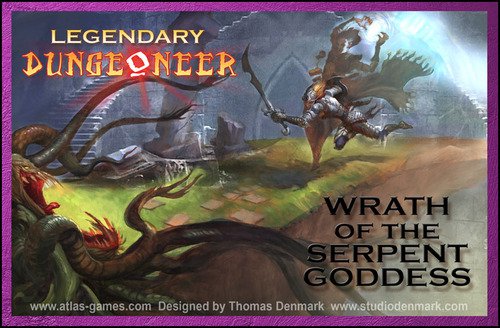 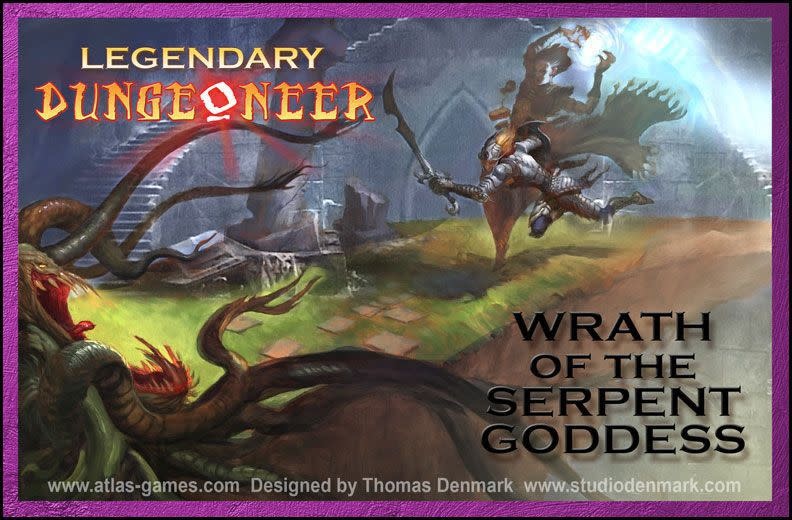 The twisted Knights of Ilbor were banished after being corrupted by the serpent goddess Nakari. Now they've rebuilt their armies in the wastes and coupled with her priestesses to spawn unimaginable slithering horrors. Gather your courage to enter the serpentine temple, where you'll journey into the very heart of Nakari’s abysmal lair to rid the world of this blight.