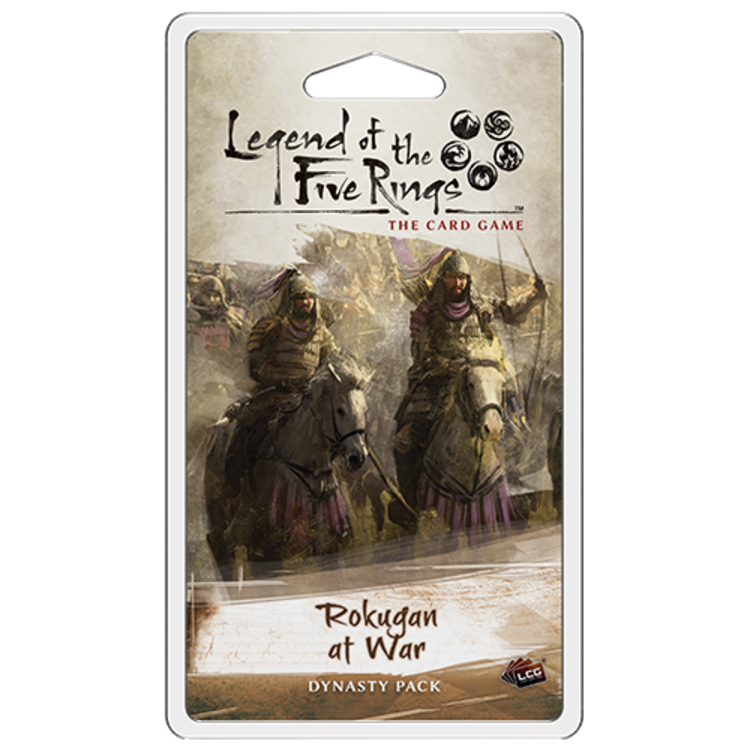 Legend of the Five Rings LCG: Rokugan at War