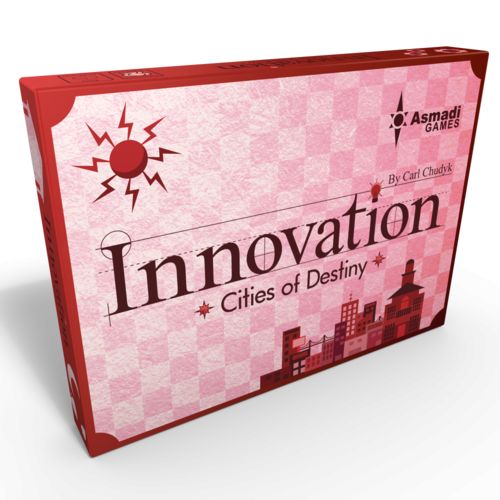 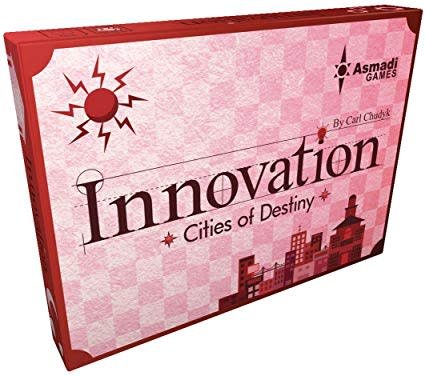 With Innovation: Cities of Destiny, the third expansion for the card game Innovation, players can now add cities to their civilization-building efforts. Unlike previous base game and expansion cards, which each featured three icons and a text ability, cards in Cities feature six icons that can provide you with extra actions, icons, and achievements.

Innovation: Cities of Destiny is played with the base game and can be combined with any or all of the previous expansions. 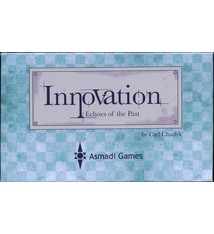 Innovation: Echoes of the Past 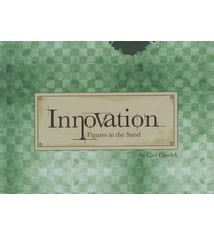 Innovation: Figures in the Sand 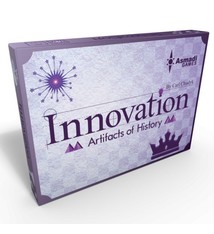