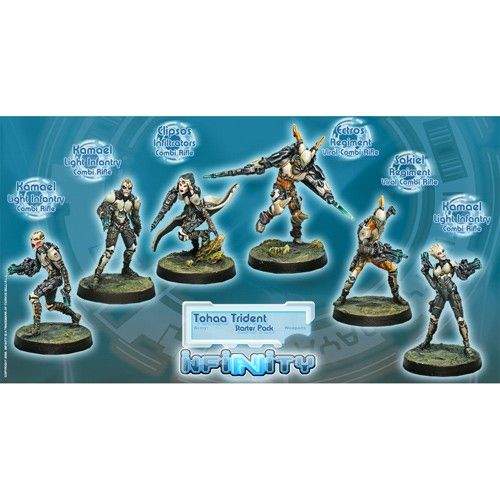 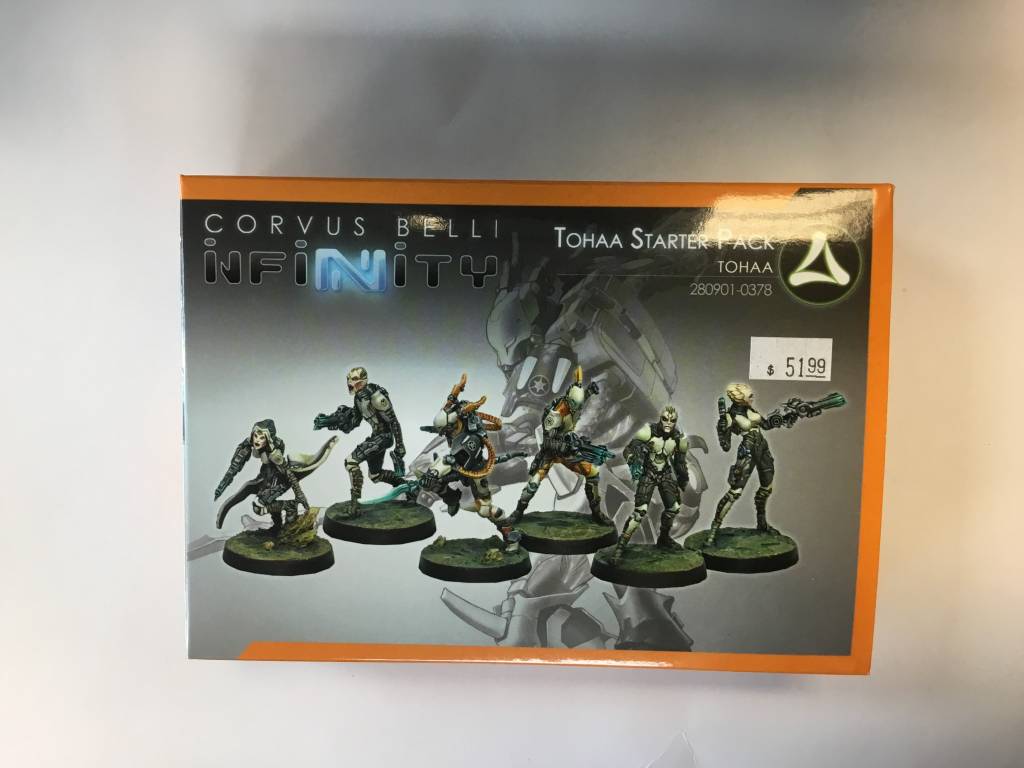 The Tohaa are an advanced alien civilization in an open war with the EI and its Combined Army. Custodians of one of the greatest treasures in existence, the Tohaa have resisted the EI's attacks for longer than any other race in the universe. Tohaa shine in the use of biotechnology, having fearsome viral weapons and tough symbiotic armors, but they are also capable of modifying other races to give them a higher intelligence and make them fight at their direction. Now the Tohaa need allies and humanity seems to be an ideal candidate to act as a buffer in front of the might of the Combined Army.