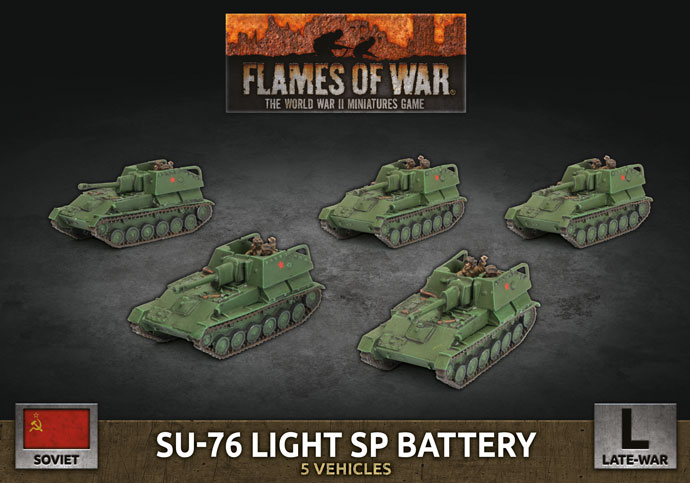 As Soviet factories began to turn out enough T-34 tanks to equip the tank brigades, production of light T-70 tanks switched to SU-76 self=propelled guns instead. Cheap and simple, they allowed the artillery to roll forward with the tanks and infantry, engaging the enemy over open sights.