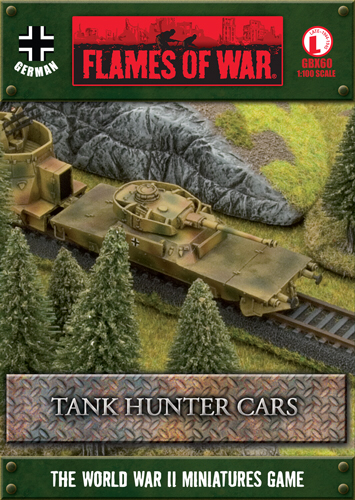 With the outbreak of war in 1939 the Germans decided to set-up several trains. By 1941 the Germans were also using two captured Polish and a number of Czech armoured trains, in addition to earlier German trains.

With captured Polish and Russian trains as templates the Germans went about creating a standard model of armoured train in 1941. This was known as the BP42, and with later additions, the BP44. These new trains borrowed from the captured designs’ increased artillery capability over the existing German trains.