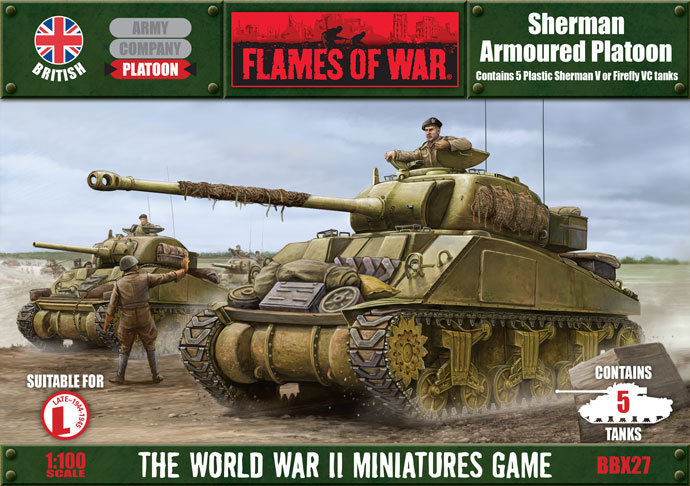 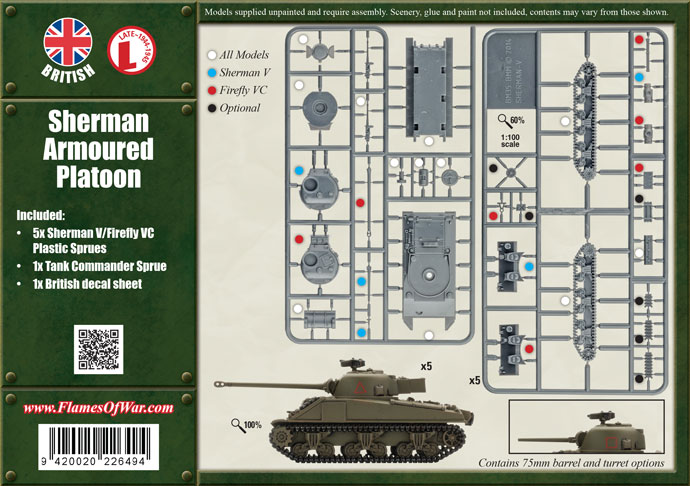 During 1942-43 the standard size of an armoured troop (platoon) was three tanks and had served the British well. However, it became clearer as the war progressed that the standard 75mm gun of the Sherman would not be powerful enough to deal with the ever increasing amounts of armour the German were applying to their tanks.