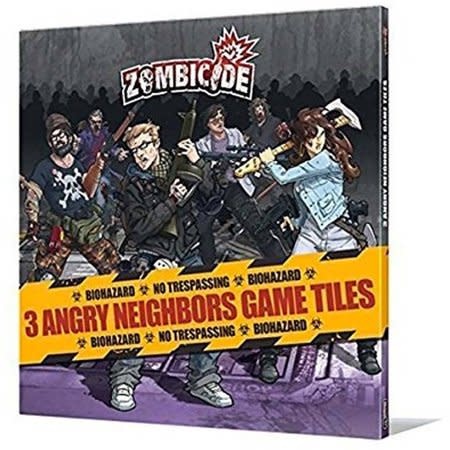 How big is your neighborhood? Time for some urban expansion! This set contains three double sided gaming tiles to create the angriest neighborhood you can imagine in Zombicide. There are more rooms, holes everywhere, doors to destroy, zombie spawn zones and even an alternate version of Zombicide Season 3's helicopter. Now your turf is the biggest in town, but watch for your neighbors. They may get angry. Zombie Angry! Contains: 3 double sided game times and 1 token board. 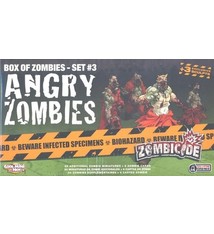 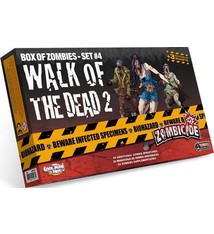 Zombicide: Walk of the Dead Set 2 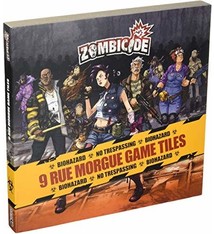 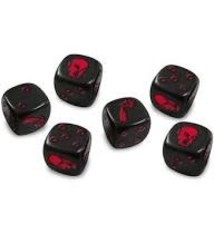 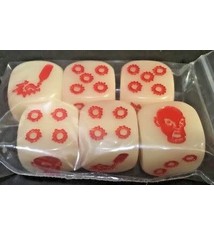 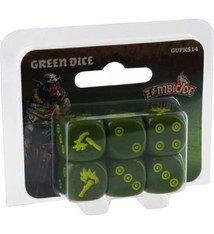