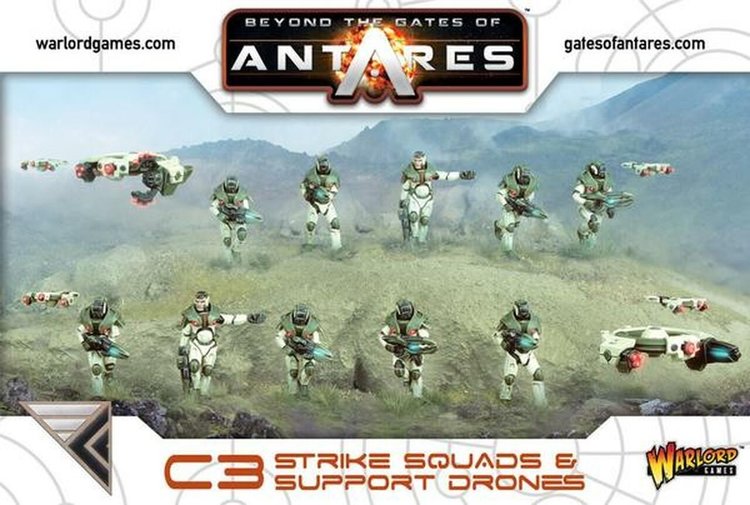 Beyond the Gates of Antares: Concord- Strike Squad & Support Drones