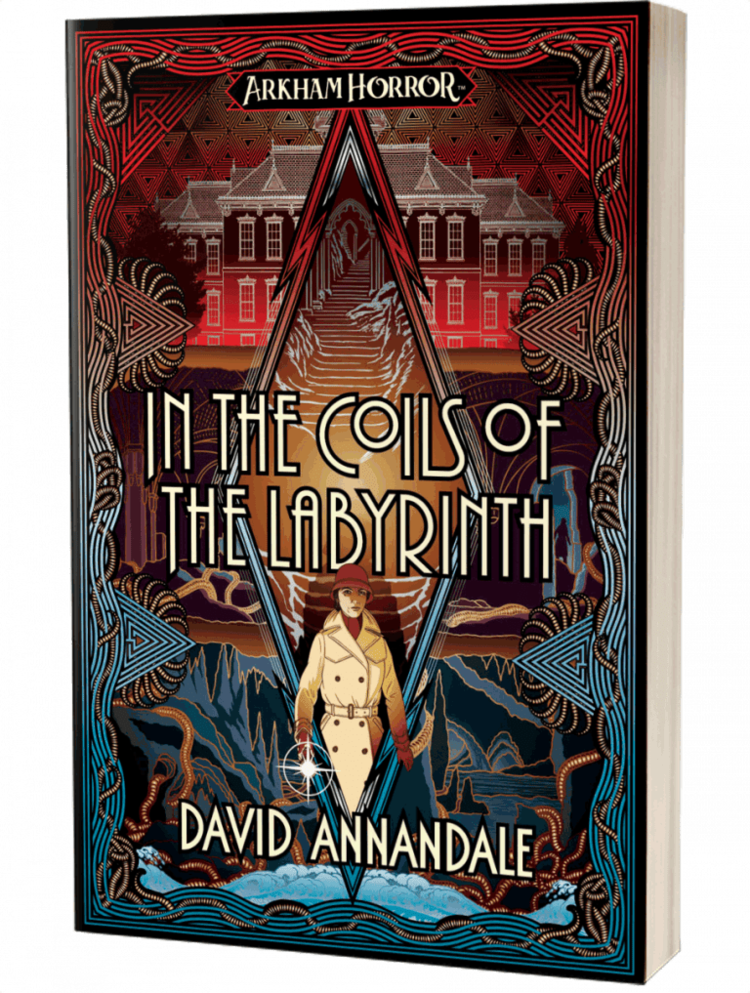 Arkham Horror NOVEL: In the Coils of the Labyrinth 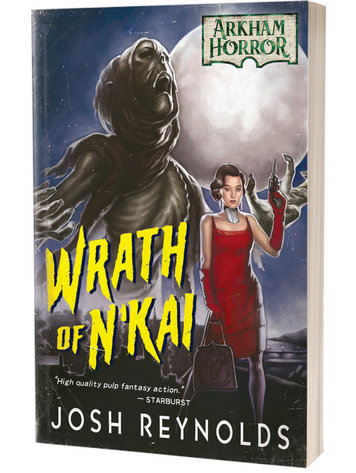