Home » A Song of Ice & Fire: Targaryen Mother of Dragons 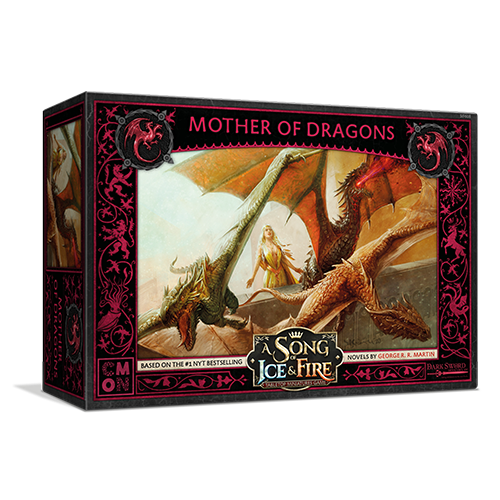 A Song of Ice & Fire: Targaryen Mother of Dragons

Queen Daenerys Targaryen isn’t only known as the Mother of Dragons simply because she is the head of her House. No, she has control of three of these mythical beasts. Rhaegal, Viserion, and Drogon answer her every call and follow her every command. As if the legions of Unsullied, the hordes of Dothraki, and the swarms of mercenaries weren’t enough, the ultimate weapon lies with her dragons. With them, she will take the Iron Throne.